The Very Idea by David Wethey published by Urbane Business

There’s an Idea Deficit we have to tackle.

With all the problems we face, we need ideas faster than people can come up with them. The world doesn’t have all the ideas it needs. Ideas and creativity are not top of the agenda.

And business is left-brained. It’s all about short term financial management. Life in offices – even for high-fliers and the most talented – is relentlessly crazy-busy. Action is prioritised over thinking, meetings over planning and managing change, caution over risk, saving money over making it, answers over questions, problems over opportunities.

Many in the workplace don’t think it is their job to come up with the ideas and innovations that are so desperately needed. There is an urban myth that ideas and creativity are the preserve of a corps d’elite of experts. Bought-in thinking and ideation has literally and figuratively replaced the suggestions box

Too few people are producing valuable ideas. We have an Ideas Deficit, across nations, industries and organisations of all types. 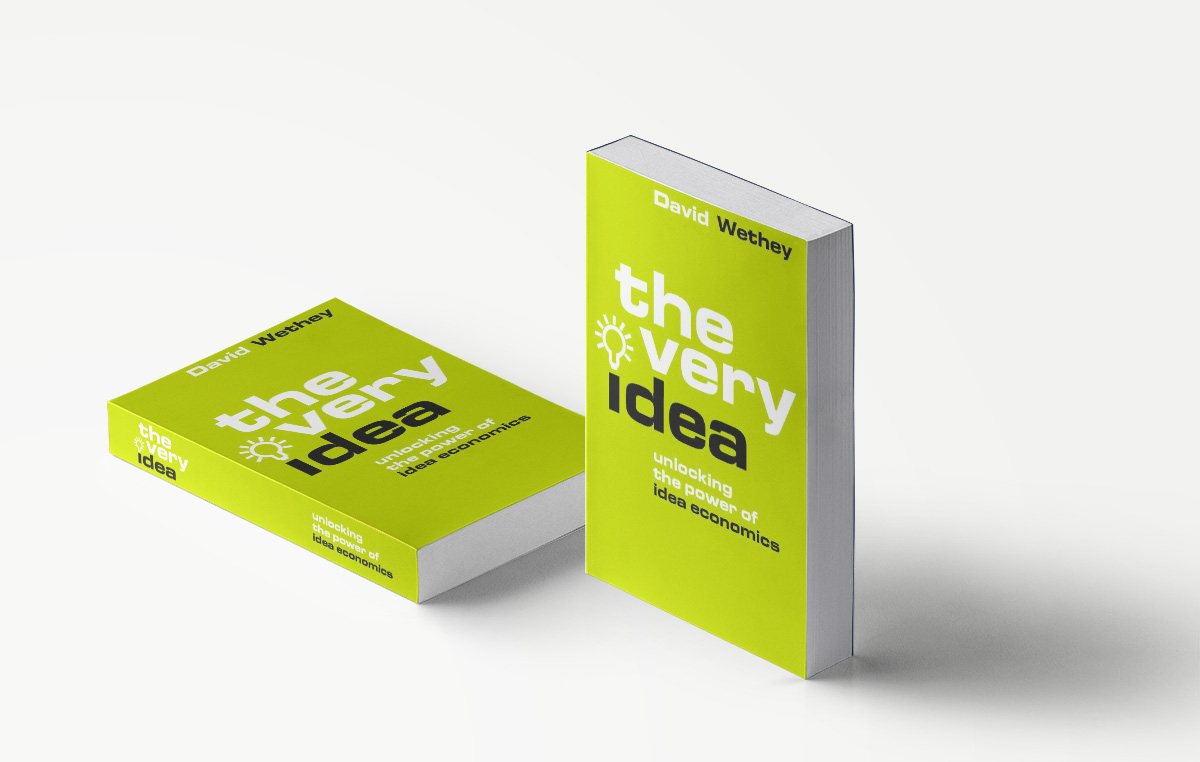 The demand for ideas is increasing exponentially

In the World Economic Forum report ‘The Future of Jobs’ published in 2016, it was predicted that by 2020, the three most important individual skills for workers will be as follows:

Ideas are the not only the world’s most valuable commodity. They are fast becoming the crucial ingredients in personal and corporate success.

Artificial Intelligence is an important factor too. It may be a potential solution for organisations. But it could turn into a huge problem for people.

It is predicted that 80-100% of what are currently the highest paid jobs in the US and UK (representing nearly 47% of the work force) will disappear to be replaced by computers and robots in the next ten years.

Hopefully, encouraging executives to become idea generators and creative contributors might not only make them more productive and improve their quality of life, but actually keep them in work while their colleagues with no idea or creative skills are being made redundant. It’s quite a thought.

A practical book, not an academic commentary

This isn’t a ‘Wow, isn’t that amazing!’ book like The Tipping Point, and almost everything that Tom Peters wrote. My problem with books like that is that you can read them from cover, and still not have a clue how to create your own tipping point, or turn yourself into one of those leaders that Peters lionised (most of whom swiftly fell from grace).

Before I started writing, I was really surprised to find that only five of the 50 best-selling management books of all time are on ideas and innovation, despite the fact that ideas are the #1 factor behind progress, growth, and success.

My book is actually a ‘How to’ book. Not exactly in the ‘Teach Yourself’ series. Nor is it ‘Idea Generation for Beginners’. It’s designed to help you be more confident about generating ideas and developing them with other people.

The Very Idea is peppered with tips that I hope will be useful. They are just a selection. There are no right and wrong ways. Some will work better for you than others. We can also work out for ourselves new and improved methods of firing up our Idea Brain and getting the most out of it. As Oscar Wilde said, ‘you can’t use up creativity. The more you use, the more you have’.

With the support of my readers to inspire a major behaviour change.

People at work can become:

Twenty years ago healthy eating, no smoking, less alcohol, regular exercise, cycling, running, gym, not being a couch potato were pious hopes. Now they are a reality.

They are not geared to recognise the value of ideas

This could all change with Idea Economics

The other main thread of the book is Idea Economics. Short term financial measurement will not be enough. Businesses will need a radical new value system based on the long term value and power of ideas. I call it Idea Economics.

In the same way that Behavioural Economics demonstrated that people’s behaviour frequently deviates from economic orthodoxy, logic and self-interest, so Idea Economics is a more accurate and useful predictor of success and failure by using ideas, and not money, as the currency.

Just as Brand Valuation told us that the value and potential of companies depend just as much on what their brands are worth as on fixed assets and balance sheet, so Idea Economics gives businesses the tools to measure the value and impact of ideas from concept right through to implementation.